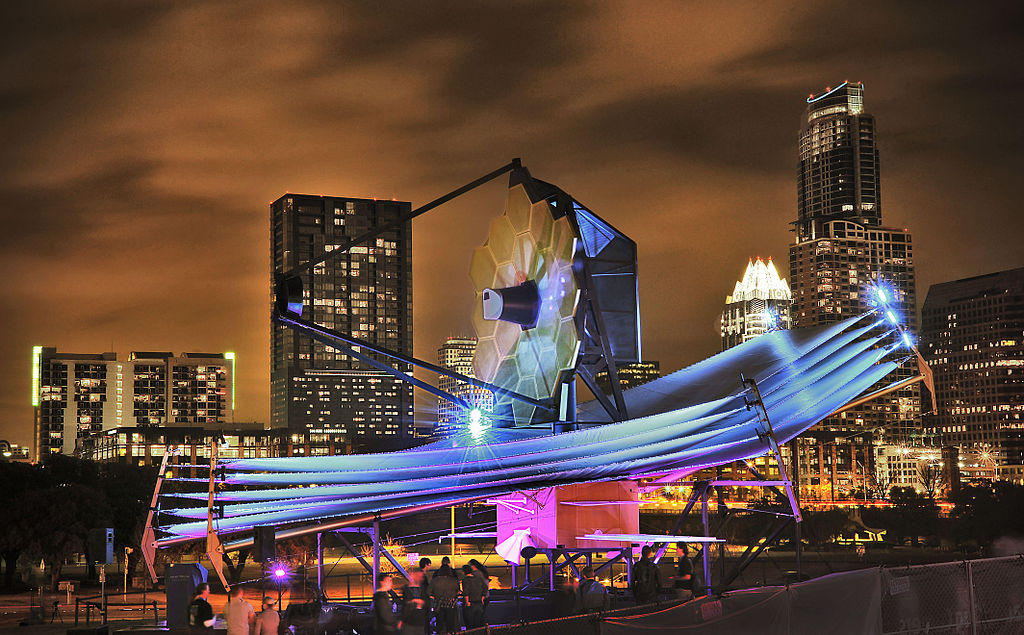 South by Southwest Conference & Festivals is an iconic annual event that showcases the newest trends in music, film, tech, media, and sustainability.

Launched in 1987 in Austin, Texas, the interactive festival has grown to become one of the most important gatherings in the world for professionals across industries. The city of Austin, the progressive capital of Texas, is renowned for its music and film scene, and has become one of the central tech and startup hubs in the United States. Conglomerates like Facebook, Apple, Amazon, and Dropbox have established offices in city, and the organic grocery chain Whole Foods, which began as a small shop in Austin, is still headquartered there.

From Local Event to Global Gathering

South by Southwest (SXSW) was founded in the late 1980s as a music-centered showcase to create exposure for local talent, and eventually grew into the interdisciplinary, internationally acclaimed festival we know today. Film was added to the program in 1994, as was a section called “interactive,” which would come to include media, tech, education, comedy, gaming, and sustainability. In 2017, NBC News wrote of the festival: “SXSW 2017 is a mélange of ideas for those who are willing to think outside the box. . . . By meshing all these fields together, it forces the participant to realize that new, rich ideas emerge when concepts cross multiple boundaries.”

Several technology juggernauts have launched at SXSW, including FourSquare and, most famously, Twitter (although Twitter had been founded nine months earlier, it didn’t gain critical momentum until SXSW). Similarly, musicians like Odd Future, The White Stripes, and Feist attribute their early success to performances at SXSW.

In its inaugural year, SXSW had only 700 participants. But in 2017, SXSW drew over 300,000 festival attendees to Austin, pumping nearly $350 million into the local economy. Each year for ten days in March, Austin is transformed into a city-wide festival with exhibitions, screenings, workshops, panel discussions, and networking events held at venues, hotels, and conference halls across town. The different venues function like the stages at European festivals such as Roskilde and Glastonbury, playing host to a rotating series of events, many within walking distance of each other. Hotel prices soar with the average nightly rate reaching $350 during SXSW in 2016, up 60% from 2011.

In 2018, SXSW will feature a new “convergence program,” referred to as the Cities Summit. This two-day section of the festival will interrogate three themes surrounding the future of our cities: City as Narrative, Civic Innovation, and Cities for All. Expanding the dialogue between municipal leaders and creative urbanists, the Cities Summit will feature a variety of sessions with mayors, activists, practitioners, academics, entrepreneurs, and artists, as well as a public-space design competition called Place by Design. The global finalists of this competition rethink how we use and interact with the urban space around us at the intersection of art, design, and technology. As part of the Cities Summit, exhibitions scattered across Austin will highlight sustainable visions for cities in the 21st century and approaches to interactive community building and planning. The summit also features a guided tour of the first code-compliant 3D-printed house in the US.

Over the next few weeks, Pioner will bring you closer to the inspiring events at SXSW’s Cities Summit. Our coverage will focus on inventive approaches to social, economic, and environmental sustainability, and investigate how the innovations presented at SXSW might translate to other cities around the world. We can’t wait!